skip to main | skip to sidebar

Guess who is back online: jsunpack3000

After a long hiatus jsunpack.jeek.org is back online. I tried hosting from my apartment for as long as possible but it wasn't working out because my uplink became saturated and I had to put rate restrictions on the server. I was also being regularly kicked offline because either I was performing dns lookups for known malware domains or internet watchdogs would report URIs cached in jsunpack as abuse to the ISP. This is the same code that has been running for a long time and I want to work on a new version that has great new features. I will begin reaching out to some people for help this time to build Jsunpack3000.

I would like to thank everyone who supports my efforts especially Steven Burn. Thank you!
Posted by jsunpack at 3:47 AM No comments:

jsunpack is now online in a temporary capacity. the disk performance is worse than previous places jsunpack has been hosted so please let me know if its bearable. picture of the hosting environment below: 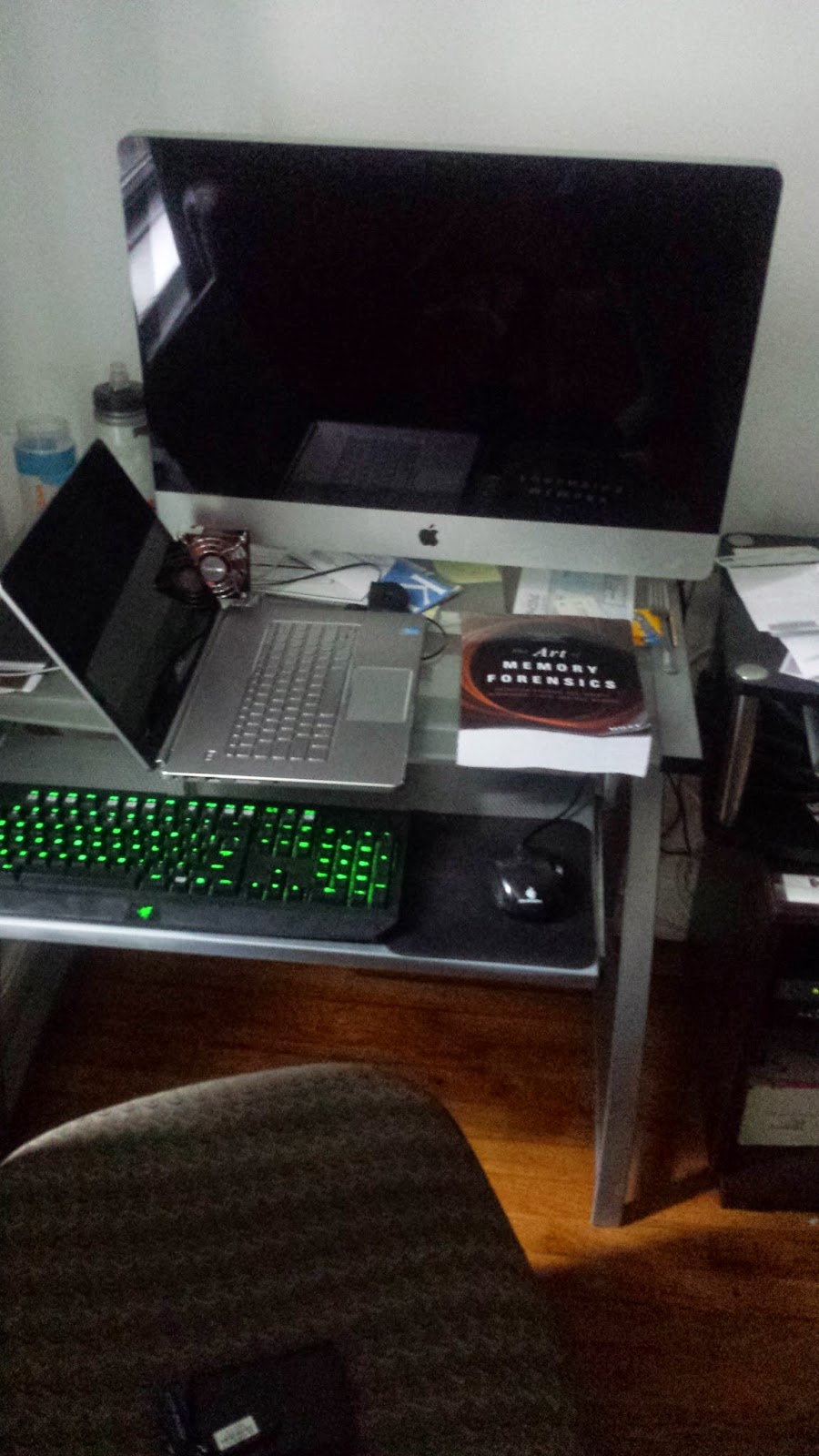 jsunpack.jeek.org is offline today for expected downtime.
I hope to bring the server online soon, but I unfortunately don't know how soon.

More details if you email me at urule99 {on the} gmail

Hey everybody, I'm upgrading the jsunpack server again. I'm hoping there will be no downtime during this period. Thanks.

[Edit] All done! I love it when everything goes smoothly.
Posted by jsunpack at 7:43 AM 3 comments:


Hey guys, I just added a patch from David Dorsey of Visiblerisk, Inc. (Thanks David, you are a boss!).

David described a lot of the improvements and the analysis he performed at the following blog posts entitled "Analyzing Malicious PDFs or: How I Learned to Stop Worrying and Love Adobe Reader"
Part 1: http://visiblerisk.com/blog/2013/4/8/analyzing-malicious-pdfs-or-how-i-learned-to-stop-worrying-a.html
Part 2: http://visiblerisk.com/blog/2013/4/15/analyzing-malicious-pdfs-or-how-i-learned-to-stop-worrying-a.html

In brief, this update improves pdf.py's XFA parsing, PDF encryption tags, and generally the update will help you to decode some malicious PDFs where jsunpackn.py had trouble decoding them before.

Thanks to David and please if you see any bugs related to this update please report them at https://code.google.com/p/jsunpack-n/issues/list and I'll fix them.

I brought a new server online for jsunpack.jeek.org over the weekend and everything should be operating normally now. I expect this server to last about 6 months based on the volume of past submissions. I hope you enjoy it!

Blake
Posted by jsunpack at 8:43 AM 9 comments:

I removed the ability for people to submit URLs and files to http://jsunpack.jeek.org/, partially due to abusive submissions in late May. I brought the submissions interface back online today with some changes to help prevent further abuse. Please let me know if you encounter any sort of problems.
Posted by jsunpack at 3:56 PM 11 comments:

The most recent version is 0.3.2c https://code.google.com/p/jsunpack-n/